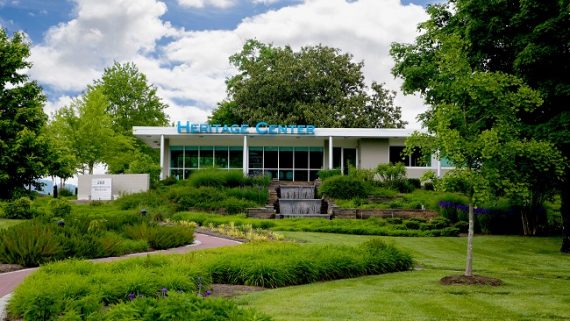 The Heritage Center ihas been an important part of the United States’ history since World War II. Following the bombing of Pearl Harbor in 1941, the 2,000+ acre site was the center of operations for the Manhattan Project, housing several of the world’s largest gaseous diffusion plants and employing over 12,000 workers at its peak. Operations continued until 1985 and, in 1996, the site became the East Tennessee Technology Park (ETTP). ETTP was created by the Department of Energy in cooperation with the Community Reuse Organization of East Tennessee (CROET) to become an industrial park.

Heritage Center offers immediate access to inter-modal transportation capability, including short line railroad, interstates and navigable waterways. Additionally, we provide the capability to handle and move large, heavy loads. International sea-born shipments that can be received from the Gulf of Mexico via the Mississippi River and Tombigbee Waterway. Land transport via 5-lane State Route 58 connects only 4 miles away with Interstate 40 and a general aviation airport, now in its master planning stage, is scheduled for its first flight in early 2025.